I have recently re-read a bunch of stories about the Cold War where the blame for the repressive nature of the Soviet state was placed firmly on the Communist regime. Fair enough you might think, and certainly for most of the 20th century, the former Russian Empire was an extremely repressive regime whilst the Communists were in charge.

Certainly the secret policemen of the Soviets were well known – the GRU, KGB, NKVD, Cheka (where the label “chekist” comes from and all Russian secret police are labelled “chekists”), and others. But the persistent use of Russian secret policemen continues after the collapse of the Communist regime – the GRU is just as strong as they ever were, and there is also the SVR, the FSB, etc. And they’re just as active as ever – including the Salisbury poisonings and similar activities.

What is less well known is that the Russian intelligence services started well before the Communists acquired power in 1917 – the Okhrana. Whilst their headquarters were burned by the revolutionaries, there are persistent left-wing rumours that Okhrana operatives were recruited by the Cheka for their expertise. It is something that is never likely to be proved – these organisations are secret after all, and it did occur over 100 years ago, but the Cheka did become effective surprisingly quickly.

It is easy to blame the communists for their repressive regime, and they certainly deserve plenty of blame but is it really communism that is to blame here? That’s an all too easy assumption to jump on – particularly given the antipathy certain parties (old school European aristocrats and capitalists) have for anything that smacks of depriving them of their ill-gotten gains.

Communism certainly isn’t to blame for the secret police before and after their regime, so wouldn’t it be more accurate to say Russia has a chekist culture that survived two regime changes? Particularly seeing as the current president is a former KGB officer.

Well for a start, Russia is currently a rogue state using intelligence services in an activist way to kill off critics of their current dictator. And it isn’t communist.

I recently scanned a blog entry claiming that Russia’s nerve agent attack on two people in Britain (plus the innocent bystander) wasn’t that big a deal, and that the reaction to it has been excessive. Well, perhaps.

But that blog went on to claim that militarily Russia is a bit of a pushover :-

Lastly there was a reference to something that makes any student of history stare in amazement, and students of military history fall about the floor laughing. That is that Russia’s territory is flat and indefensible – ideal territory for mass tank battles (and indeed previously mass cavalry battles).

The Russian military knows this.

The last successful invasion of Russia whose territory has always been “ripe for invasion” was in the 13th century by the Mongol hordes.

There have been four major invasion attempts that failed to a greater or lesser extent :-

Napoleon gave it a go in 1812, and the Russians inflicted a military disaster on him, again aided by a Russian winter.

Germany fought Russia during WWI, and managed to capture a considerable amount of Russian territory aided by the Russian revolution. But no major Russian cities were lost.

Again Germany tried in WWII, and Russia inflicted a major military defeat on them, with the assistance of the Russian winter.

The notion that anyone will try invading Russia is a bit ridiculous anyway (at least whilst Trump is Putin’s puppet).

So the threat from Russia is supposed “only” from cyberwar; which could be a damp squib or far more exciting than we believed possible. The fact is, we haven’t seen a full scale cyber attack against the UK, and don’t know what the results might be. Given the example of attacks against the Ukraine, we could expect wide-spread power blackouts, but it could be a great deal worse.

To be fair, I think the term “cyberwar” is a bit deceptive; attacking a nation’s connected technology is a tactic in a more widespread scheme of disruption and even war. There again, calling it “cyberwar” is a legitimate means to get funding for defences against such attacks. 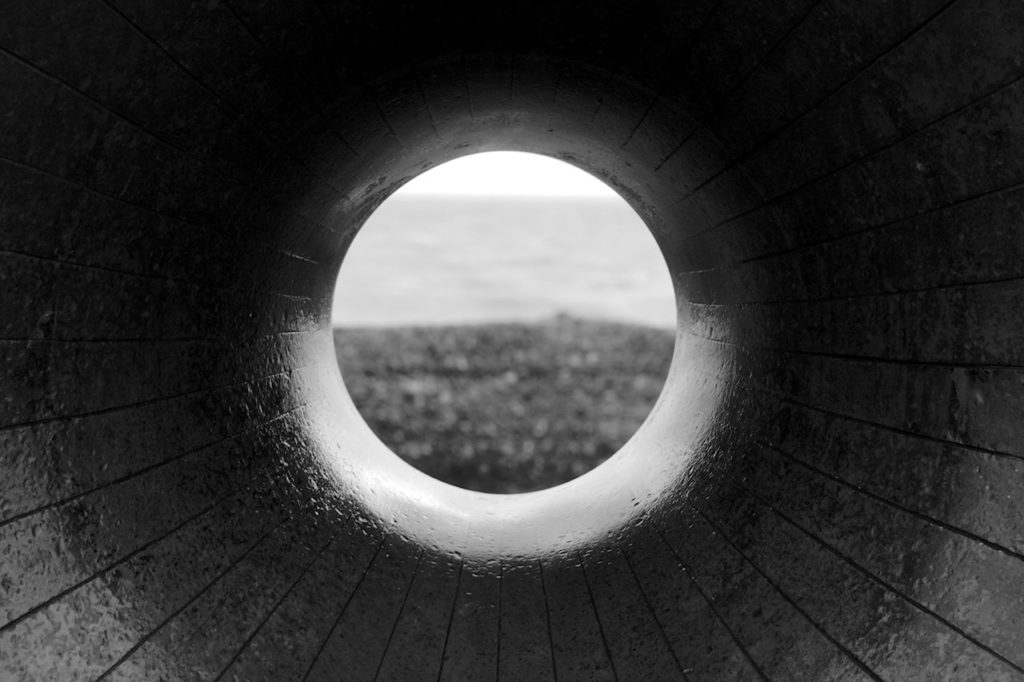 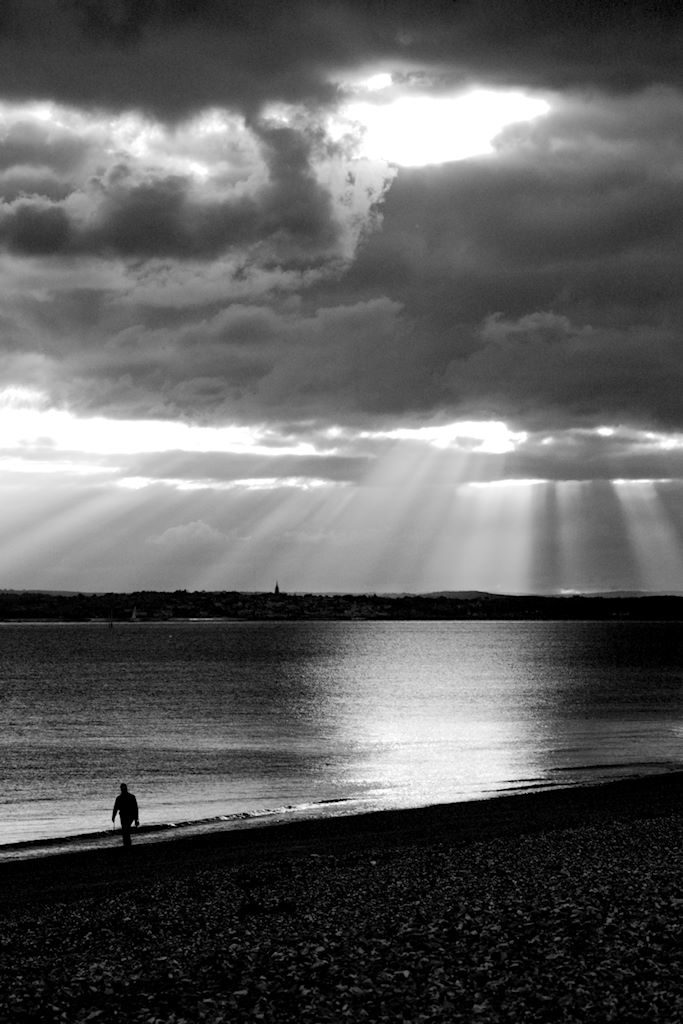 Last week we have seen two “incidents” where two rogue states attempted to pursue a political end via direct action, or action via a proxy. I’m going to concentrate on the deaths of children because then certain apologists won’t be able to say: “But they could have been terrorists” … or at least won’t have much in the way of credibility if they do.

In the first case, we have what appears to be a Russian-backed independence movement firing off a missile to bring down a commercial airliner (MH17) killing 80 children.

In the second case, we have the Israeli military trying to stomp on Hamas, and as a result of disproportionate military force and an inability to target accurately, have killed over 50 children.

It is interesting to compare the two to see what similarities and differences there are.

In terms of how accidental those deaths were, it’s fairly obvious that the downing of MH17 was an accident given that it appears that the Russian-backed separatists were boasting about shooting down a Ukrainian military transport plane at the time the airliner was downed. It’s also self-evidently not in the interests of Russia or the separatists to shoot down that plane.

In the case of Israel’s thugs (oops! I mean their military of course), it is probable that the children were not deliberately targeted, but you do have to wonder given Israel’s past and present behaviour (according to the Jewish Virtual Library, the total number of Israeli deaths since 1860 is 20,000 and the total number of Palestinian dead is nearly 100,000) whether Israelis regard Palestinians as sub-humans whose deaths don’t really count.

In terms of an individual, anyone who shoots at a legitimate target and misses, and “accidentally” kills a child instead is guilty of manslaughter. I see no reason why nation states, governments, and the military should not be held to the same standard.

If you cannot shoot without risking civilian casualties, then do not shoot.

The most interesting aspect of these two incidents has been the reactions to them. In the case of the deaths caused by the Israeli indiscriminate military action, it seems to be more or less: “Oh no, Not again!” whereas the reaction to the deaths of the aircraft passengers has been quite justified outrage at the actions of the Russian-backed separatists, and the denials from the Russian government.

It is true that Hamas are also a bunch of thugs who continue to target Israel with poorly targeted missiles, but these are in no way comparable to what Israel is doing – recall those earlier figures of 100,000 Palestinian dead and 20,000 Israeli dead. And yes, it is quite possible that Hamas is using human shields to “embarrass” Israel with civilian casualties.

Yet in all the time I’ve been watching this unending conflict I have yet to see Israel embarrassed by any Palestinian dead.

Even ignoring the morality of indiscriminate killing of civilians, it is about time Israel realised that this sort of thing doesn’t work as demonstrated by the fact that it is still happening today. Perhaps they could try something else more radical – like talking to Hamas.