Now I will freely admit that I’m no fan of Trump … nor the right-wing in general; neither the “moderates” (although one could question just how moderate the “moderates” are) nor the extremists. But with the latest shindig at CPAC, the Republicans have made themselves laughing stocks.

To deviate into the cesspool of christianity, the Trumpists are doing exactly what pissed off Moses so much – worshipping an idol :-

But if you insist of worshipping an idol at least have some aesthetic sense about it. A shiny gold statue? Tacky. Shorts made out of the flag? Not just tacky, but a breach of the US Flag Code. It’s laughable that a foreigner with dislike for rampant nationalism knows more about respect for the US flag than those ultra-nationalists.

The whole thing screams “No class”

Now that Trump has been rejected by the US electorate, it is time to examine just what caused him to be elected in the first place. It’s all too easy to blame the electoral system (and there are issues with that), but fundamentally Trump got a lot more votes in 2016 (and 2020) than a self-obsessed failed business-critter should have done.

A big part of the MAGA phenomenon was (and is) frustration with mainstream politicians. Yes, there are other contributing factions – evangelical “christians”, far-right racists, the so-called “alt-right”, and traditional Republicans (who may have been reluctant but voted for him nevertheless).

But there is an immense level of frustration with the current political landscape with both political parties beholden to their corporate masters. And ordinary working people (who may not always have the most sophisticated political knowledge) have the urge to vote for “something different”.

Or in other words, “populism” or anti-elitism. Which is not always a bad thing especially if you pick the right elites to be against. But Trump’s brand of populism was fake – he promised to drain the swamp and just jumped in.

Fox News had a poll (don’t laugh – their polling is well done as long as they aren’t just polling their viewers) which was surprising – the US public overwhelmingly support more progressive values (universal health care, etc.) than either of the mainstream parties.

And that’s the key – neither of the two main parties is aligned with the interests of the electorate. Trump appeared to be anti-establishment, and those who didn’t see through to his con-act may well have voted for him because of that. Especially as he lacked corporate donors in 2016.

And that’s the key – the mainstream parties represent the interests of the corporations and not the electorate. And in the long term that is dangerous.

When is “terrorism” not really terrorism? When it is a fake label attached to something lesser by those who want to condemn something without a strong argument against it.

Terrorism is using violence or threats of violence (“acts of terror”) to attempt to achieve political or religious goals. It isn’t all acts of violence and a certain level of (threatened) violence is required.

It certainly doesn’t apply to a group of protestors marching down a rich white suburban street at midnight shouting to wake people up. That’s annoying as hell, but hardly terrorism.

Acts of terror include (but are not limited to) :-

There is almost always a certain level of randomness in the attack, although it will tend to target certain subgroups of a society. There is also an element of propaganda to the act (the so-called propaganda of the deed). Threats of violence can also be classified as terrorism too – if the threat is associated with real violence in a way that elevates it above the “ordinary” threats – such as leaving a burning cross on someone’s lawn in an area where the KKK operates.

It is common to see non-terrorist acts labelled as such by two groups – ones who want to blacken the name of a protest group, and those who accidentally trivialise real terrorism by equating the individual’s terror at a relatively trivial incident with the kind of collective terror that real terrorist acts are supposed to cause.

For example, one of the events that triggered this post was a tweet claiming that BLM protestors were terrorists because they were marching through a rich suburban neighbourhood at midnight shouting to wake people up. Just because a particularly nervous suburbanite feels “terror” at being woken up by protestors doesn’t make that march terrorist. It may be a dickish move, but it’s not terrorism.

Besides which there are a fair number who believe (and in some cases have the evidence to show) that the looters weren’t protestors · they just took advantage of the confusion.

And for officialdom to label protestors as “terrorists” is dangerous because all of a sudden you’re seeing legitimate protestors being criminalised with some rather draconian punishments that can be brought into play. If anything, it is a warning that your government is veering towards repressively authoritarian.

And yes that’s a reference to Trump’s shower of thugs. 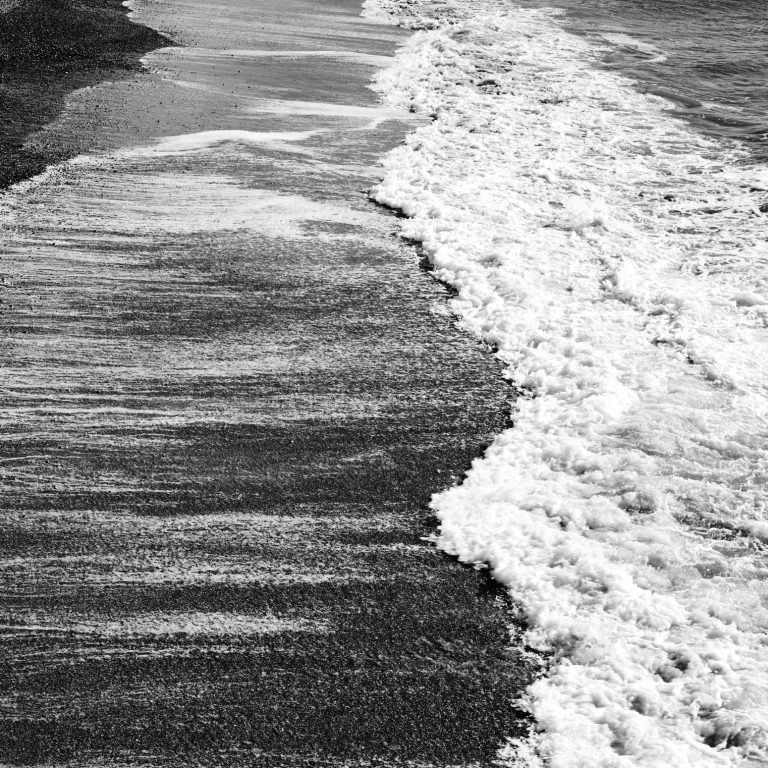