So the US tried to confirm the election of their next president yesterday and were somewhat delayed by a bunch of Trumpist terrorists who seized the Capitol building whilst the politicians ran for cover (perfectly reasonably).

There are several remarkable things about this incident – firstly, how on earth did they manage it? Anyone would think that the Capitol building in the middle of a contentious election process with known extremists planning a “protest”, would have more than enough law enforcement to stop the trashing of the building.

There are those claiming that there was collusion between the insurrectionists and law enforcement; perhaps and it is certainly worth investigating that possibility. But what I’m curious about is who is in charge of law enforcement at the Capitol building and whether they are guilty of collusion.

But the other category of people who should be worried are the instigators of this incident. The Republican extremists who have doubted the results of this election even after over 60 court cases have taken place and found nothing that would justify overturning any results.

Doubted to the extent of openly questioning a legitimate democratic result up to and including inciting this very incident.

They are guilty of incitement to riot at the very least, and they should face consequences too.

Lastly the radicalisation of the right-wing brought about by media pushing lies, conspiracy theories, and downright garbage in the name of “news” should also be blamed for this.

Now that Trump has been rejected by the US electorate, it is time to examine just what caused him to be elected in the first place. It’s all too easy to blame the electoral system (and there are issues with that), but fundamentally Trump got a lot more votes in 2016 (and 2020) than a self-obsessed failed business-critter should have done.

A big part of the MAGA phenomenon was (and is) frustration with mainstream politicians. Yes, there are other contributing factions – evangelical “christians”, far-right racists, the so-called “alt-right”, and traditional Republicans (who may have been reluctant but voted for him nevertheless).

But there is an immense level of frustration with the current political landscape with both political parties beholden to their corporate masters. And ordinary working people (who may not always have the most sophisticated political knowledge) have the urge to vote for “something different”.

Or in other words, “populism” or anti-elitism. Which is not always a bad thing especially if you pick the right elites to be against. But Trump’s brand of populism was fake – he promised to drain the swamp and just jumped in.

Fox News had a poll (don’t laugh – their polling is well done as long as they aren’t just polling their viewers) which was surprising – the US public overwhelmingly support more progressive values (universal health care, etc.) than either of the mainstream parties.

And that’s the key – neither of the two main parties is aligned with the interests of the electorate. Trump appeared to be anti-establishment, and those who didn’t see through to his con-act may well have voted for him because of that. Especially as he lacked corporate donors in 2016.

And that’s the key – the mainstream parties represent the interests of the corporations and not the electorate. And in the long term that is dangerous.

I’m a political extremist – I believe in destroying the current model of capitalism (although some individual entrepreneurs deserve to survive and indeed thrive). I believe in a religious test for public office – if you prioritise your god over the will of the people you have no place in public office, etc.

But I know those positions are extreme and most people don’t agree with me. I don’t believe in holding out for a political candidate who espouses my beliefs (or becoming one myself); especially not in the undemocratic political systems we have in the UK (or the USA).

It is a bit of a shame, but the only sensible thing to do is to vote for a candidate that is closest to what you believe (even if that is not very close). Or to put it another way: Vote for the candidate you dislike the least.

Choosing not to vote is an abdication of your obligations as a citizen – to take part in electing the next government. You can’t very well complain about the government if you didn’t take part in an election (except if you were too young to vote). There are those who last time refused to vote for Hillary Clinton because she was a corporate Democrat and not their ideal candidate; they are at least partially responsible for the disastrous Trump presidency.

Hold your nose and vote.

Now don’t get me wrong – I think all forms of execution are inhumane, but I have just seen a US progressive video which made it plain that hanging is supposedly more inhumane than current US forms of execution. I would mention them by name, but I’ve heard this from other places too.

A properly carried out (variable drop) hanging should be relatively humane – it should be fast (less than 15s from being removed from the cell to the end), and causes immediate paralysis and unconsciousness before death.

An interesting story from Pierrepoint (Britain’s last executioner) about the execution of Nazi war-criminals was that the US executions were carried out by volunteers rather than qualified executioners, and the volunteers refused to listen to Pierrepoint’s advice. Many of the US hangings were botched causing either decapitation (which probably isn’t especially inhumane, but would be rather messy) or slow strangulation over 20 minutes.

Perhaps it is this that has led to the belief that hanging is more inhumane than other US forms of execution.

One of the strangest things about the US is that one of the government’s most popular programmes is Medicare, which is in effect a socialist programme. As recently as 2015, 77% of US citizens approved of Medicare making it the second most popular US government programme (the most popular was Social Security which is even more socialist).

Yet tell most people from the US that socialism is alive and well in the US, and practised by US government, and you’re likely to be answered with astonishment. Of course the US isn’t tainted by that evil socialism!

Perhaps it would be better to call it “community-funded programmes for all”, although the “for all” would have to wait until Medicare is extended. 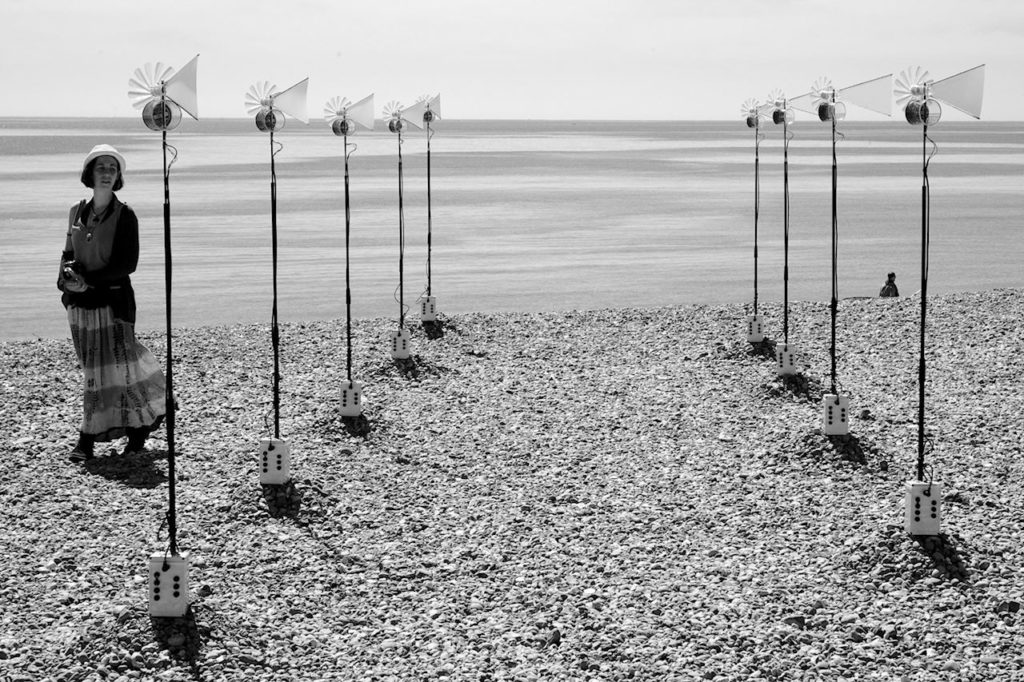