Now don’t get me wrong – I think all forms of execution are inhumane, but I have just seen a US progressive video which made it plain that hanging is supposedly more inhumane than current US forms of execution. I would mention them by name, but I’ve heard this from other places too.

A properly carried out (variable drop) hanging should be relatively humane – it should be fast (less than 15s from being removed from the cell to the end), and causes immediate paralysis and unconsciousness before death.

An interesting story from Pierrepoint (Britain’s last executioner) about the execution of Nazi war-criminals was that the US executions were carried out by volunteers rather than qualified executioners, and the volunteers refused to listen to Pierrepoint’s advice. Many of the US hangings were botched causing either decapitation (which probably isn’t especially inhumane, but would be rather messy) or slow strangulation over 20 minutes.

Perhaps it is this that has led to the belief that hanging is more inhumane than other US forms of execution. 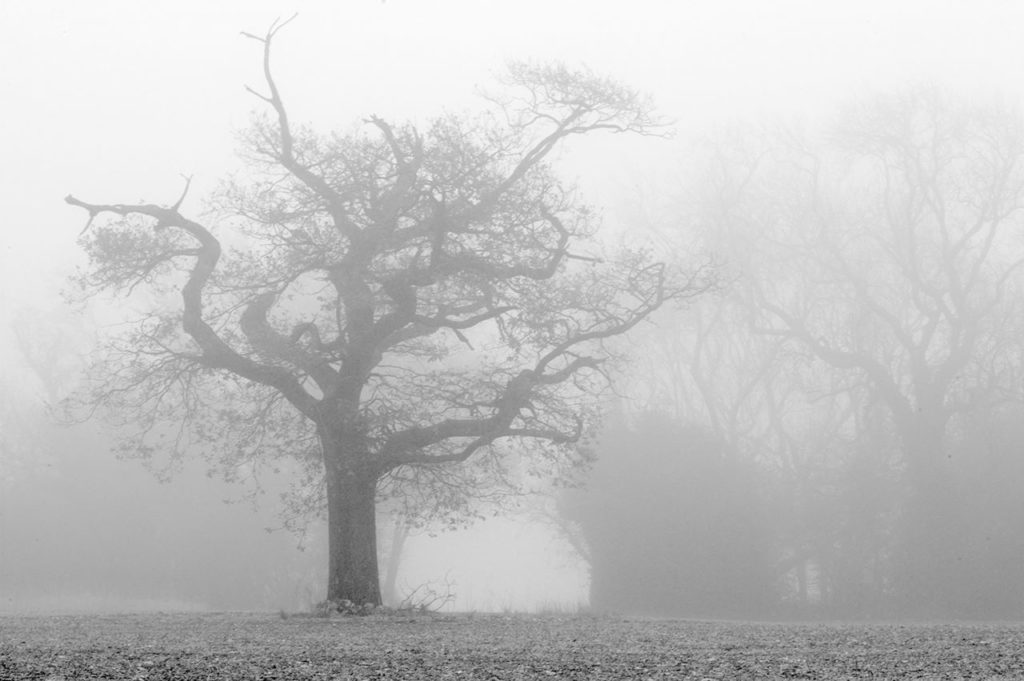