There are plenty of arguments to be had with the alt-right, beginning and ending with their repulsive policies. But this post isn’t about that …

I’ve encountered the alt-right’s asinine attitude to political violence before, but I was reminded about it again this morning (obviously some time ago now) with the news that someone had sent George Soros, Hilary Clinton, John Brennan, and Barack Obama a letter bomb.

It is not even close. The overwhelming majority of terrorist attacks in the US are perpetrated by the right-wing.

The bête noire of the far right – Antifa? Never murdered anyone; in fact if you add together all of the political murders of the far left in the US over the last 10 years it adds up to 7-8 people (2-3%) whereas the far right are responsible for over 70% of the murders.

Antifa may well be more violent than you are happy with; their purpose after all is to tackle the fascists, which isn’t done without breaking heads. But they don’t intentionally go out to murder people – so don’t be taken in by the main stream media’s portrayal of them when they are busy denying that the far right (and “alt right”) are far more violent.

Even more than those evil islamic terrorists (who are pretty much the same as the far right).

Denying your own side’s violent actions and pretending it is the other side who are really the violent ones is classic gaslighting. 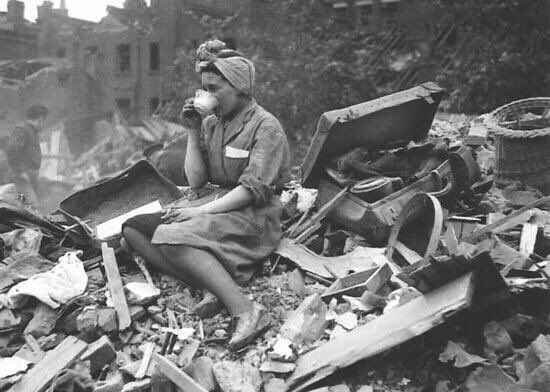 I woke up this morning to the news of the Manchester bombing this morning; learning about what was going on from a forum that had attracted some of the more rancid members of the far right. Who were busy blaming this atrocity on all muslims, but also on Syrian refugees; all this of course before anyone knew any facts because facts are irrelevant to the bigoted far right.

And a particularly nasty piece of work has labelled the victims “sluts” and “whores” (I’ve linked to a site that discusses his comments in order not to give him any extra ad revenue).

Now I am not in the habit of being sympathetic to any religious group – they all believe in imaginary friends. But they’re people and in many cases my fellow countrymen, so when a gang of pathetic little chickenshit cowards labels all muslims as terrorists, it is time to call them out on their bigoted bullshit.

Yes the evil scum who set off the bomb was a muslim; one born in Britain and not a Syrian refugee.

Of course Mancunians of all faiths and none rallied around and helped out, but as muslims were being painted with the terrorism brush, it seems reasonable to highlight that many of those helping out were muslims. 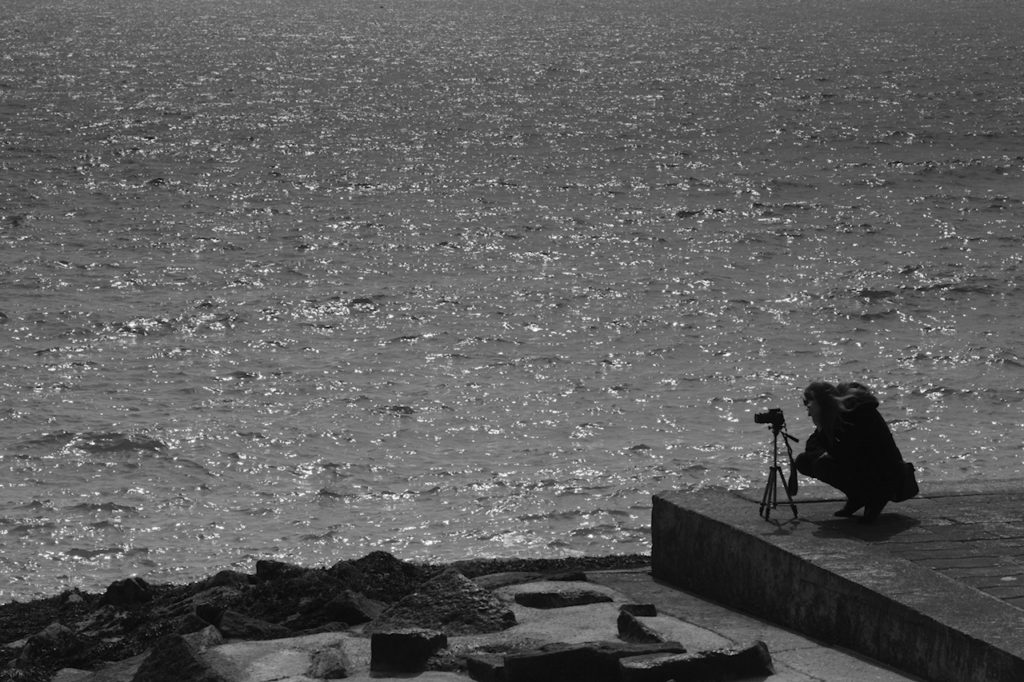 It may be a bit early to comment in this way with 5 dead, and 40 injured after the attack in Westminster yesterday.

But it could easily have been so much worse.

For those who are not aware, every afternoon Westminster is crawling with hundreds or thousands of pedestrians. Any half-competent attacker armed with a vehicle would have a hard job keeping the casualty figures down to 50-odd.

And then to leap out of a hired car armed with a couple of knives just makes the attacker look pathetic.

Yes this is the worst terrorist attack in London for a decade – which just goes to show just how little terrorism there really is.

Yes there were deaths and terrible injuries, but to me it seems that mocking the attacker is an appropriate reaction.

If you look at recent terrorist attacks in Europe, most of the terrorists turn out to be pathetic petty criminals, and it won’t surprise me if this latest attacker also turns out to be a petty criminal. He’s certainly cowardly, pathetic and incompetent.

There is an interesting video from 33c3 dealing with drone killings :-

As an aside, one of the thing that makes the Chaos Computer Club congress more interesting than many security conferences is the attention given to more “political” issues.

Drones offer the enticing possibility of tackling terrorist groups without putting people at risk, but the reality is somewhat different.

It is all too easy to claim that we’re all under threat from terrorism and that anything that might reduce that threat is justified. But criminal activity by governments is never justified. 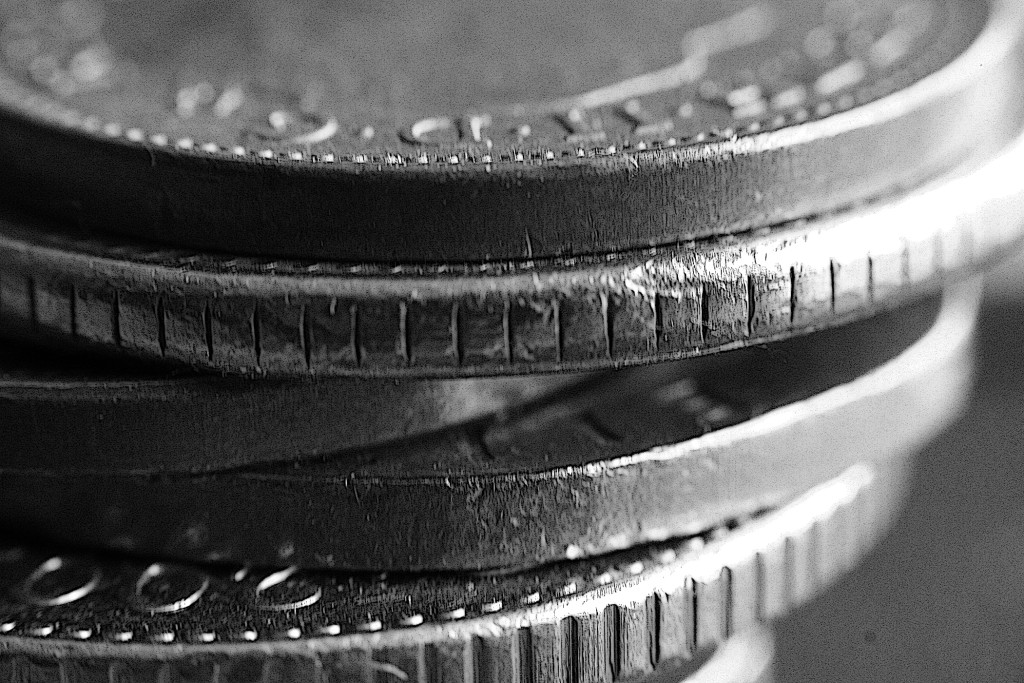