The ‘tubes are full of pundits expanding on ‘leaks’ from Apple about the possibility of more powerful ARM-based Apple Macs on the way.

No shit! What a surprise. You could knock me down with a feather.

The recently announced Macbooks with the ARM-based M1 processor from Apple are an initial release with something that is an improvement on their existing ARM-based processors used in their phones and tablets. A leak is hardly necessary to predict the release of more powerful processors to replace their whole line-up – if Apple is going to put ARM processors into their laptops, they’ll be doing the same for the rest of the line-up.

Next year, or the year after, you won’t find an Intel processor in any Apple product. Or perhaps most – it may be handy to keep one or two Intel-based products around simply to maintain a platform for software products that won’t work on ARM.

But there is no reason why Apple should stick to Intel, and every reason why they should – if they can produce a low-power laptop processor this good what can they do with a desktop processor power-budget?

Now it is entirely possible that Apple will stumble, but there really is no reason to act surprised when rumours of more ARM-based products ‘leak’.

So Apple has announced that it is replacing Intel processors with ARM processors in its Mac machines. And as a result we’re going to be plagued with awful puns endlessly until we get bored of the discussion. Sorry about that!

So they have a history of changing processor architectures, and know how to do it. We remember the problems, but it is actually quite an accomplishment to take a macOS binary compiled for the Power architecture and run it on an Intel processor. It is analogous to taking a monolingual Spanish speaker, providing them with a smartphone based translator and dropping them into an English city.

So running Intel binary macOS applications on an ARM-based system will usually work. They’ll be corner cases that do not of course, but these are likely to be relatively rare.

But what about performance? On a theoretical level, emulating a different processor architecture is always going to be slower, but in practice you probably won’t notice.

Secondly, Apple knows that the performance of macOS applications originally compiled for Intel is important and has Rosetta 2 to “translate” applications into instructions for the ARM processors. This will probably work better than the doom-sayers expect, but it will never be as fast as natively compiled code.

But it will be good enough especially as most major applications will be made ARM natively relatively quickly.

Except that with the exception of games, and specialised applications that have not been optimised for parallel processing, more cores beats faster single cores.

And a single ARM core will beat a single Intel core if the later is thermally throttled. And thermals has been holding back the performance of Apple laptops for quite a while now.

Lastly, Apple knows that ARM processors are slower than Intel processors in single core performance and is likely pushing ARM and themselves to solve this. It isn’t rocket science (if anything it’s thermals), and both have likely been working on this problem in the background for a while.

Ultimately if you happen to run some heavy-processing application (you will know if you do) whose performance is critical to your work, benchmark it. And keep benchmarking it if the ARM-based performance isn’t all that good to start with.

And most of these tasks can be performed fine with a relatively modest modern processor and/or can be accelerated with specialised “co-processors”. For example, Apple’s Mac Pro has an optional accelerator card that offloads video encoding and makes it much faster than it would otherwise be.

That implies that their “Apple silicon” processors will contain not just the ordinary processor cores but also specialised accelerators to improve performance.

Some of the reaction to Apple’s recent product announcements has been amusing to say the least.

First of all, let’s get the monitor out of the way first. If you think that monitor is ridiculously expensive, you’ve not looked at the specifications closely enough. Mid-range content creation monitors do cost that much – a quick look on B&H shows two monitors in the same price ballpark as the new Apple monitor, and the Apple monitor has higher specifications.

Not including the stand may seem a bit cheap, but frankly if you’ve already paid for a VESA stand that suits your working environment why pay for a stand that you will just throw away?

Now onto the Mac Pro.

Is this expensive? Of course it is, but so is any high-end workstation – this isn’t your standard desktop PC! You can get a very roughly equivalently specced out Dell Precision 5820 for very roughly 2/3 the cost. But that comes with slower ECC memory and is much less expandable. You can also configure a Dell 7920 to a point that a Mac Pro looks cheap (it goes well above $100,000).

And you don’t buy such a system without expanding it beyond the base configuration.

This kind of machine is bought by professionals where the cost is less important than the return on investment. If it makes a professional just a little bit more productive, it can pay for itself within a year. Of the photographic (and video) professionals I watch on the tube, at least one is planning on buying three as soon as he can.

There are however two criticisms I would make of Apple :-

Apple’s stockprice has taken a bit of a tumble just recently, prompted by a statement from them indicating that they’ve made a bit of a mess of the iPhone releases and they’re not selling as many as they expected.

Foolish scaremongers are predicting the demise of Apple. Over a few bad quarters? That’s just ridiculous.

If anything (and you fancy a gamble), now is probably a good time to buy shares in Apple, because they are not going away any time soon. And they will probably come up with an answer to what they are doing wrong.

So what are they doing wrong?

It may seem a bit strange to say considering just how many different iPhones you can buy, but what I am really talking about here are product types rather than individual variations. After all whether you are buying an iPhone X, XS, XS Max, or XR, you’re still buying an iPhone.

Each of those (with the possible exception of a particular keen Mac user of the “Mac” group, and of course “Music”) is a product that a person is only likely to have one of.

And keeping the number of products you sell small makes you more vulnerable to the occasional “miss”. Which with the best planning in the world will happen from time to time.

Just imagine what is missing :-

And that’s just a few items thought up by an individual on a lazy Sunday afternoon.

For many years, Apple survived by making products well suited to the audio/visual creator community. And yet looking through the Mac line-up, there is nothing there suited to the real power user.

And yet Apple has fans who still want to run macOS – either compromising on their needs by getting an iMac Pro (usually with huge piles of non-Apple external disks) or by getting an ordinary PC and running macOS on it.

Give them what they want, and no a promise to release a proper Mac Pro “someday” isn’t sufficient.

There may not be a great deal of profit in it, but a small profit is better than none. And catering to power users may well have a greater effect than you suppose – they are or can be influencers. Imagine every photographer, videographer, and sound engineer saying “Forget about Windows; get yourself a Mac”.

Because that’s what they used to say.

If you ask anyone if they would like more features, the answer is almost always yes, but they can become more reluctant if you ask them to pay a little more money for those features.

And if you ask them to pay more for features they are not interested in, they’ll rapidly lose interest if money is tight and their old phone is ‘good enough’.

And that is what has happened, the latest iPhone has more and better features than any previous iPhone but the price has crept up. For many (including the affluent “middle-class”) it has become a significant purchase rather than something that can be paid off with 2-4 months of minor inconvenience. 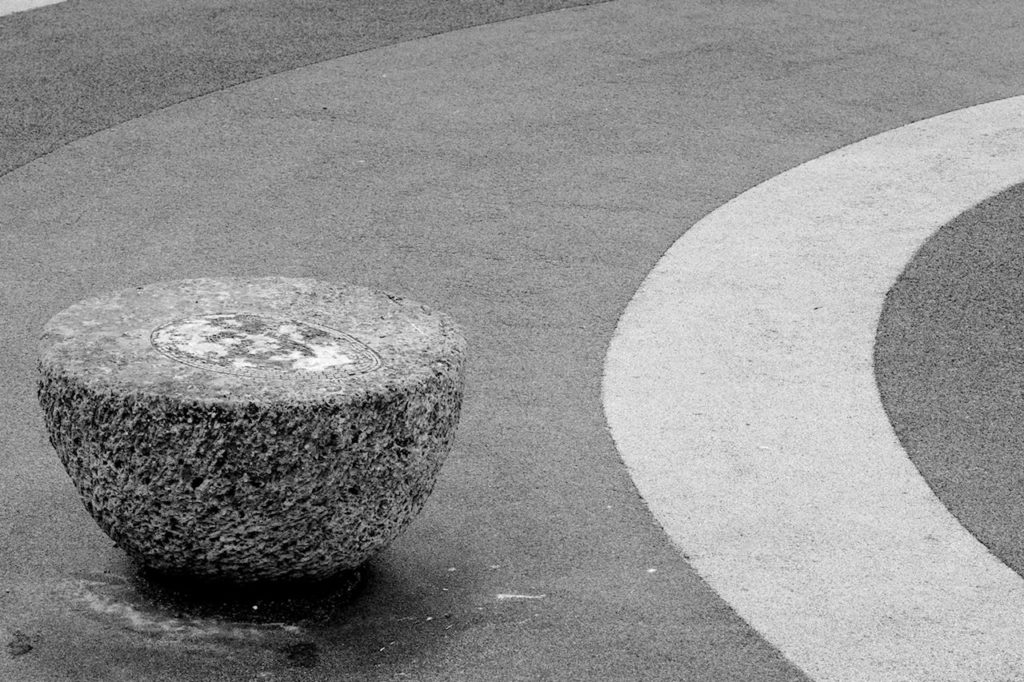