It seems likely that the company Cambridge Analytica paid Facebook for access to data and using it’s access, downloaded as much data as possible for nefarious purposes. Nobody should be that surprised at this.

Facebook does not host an enormously expensive social network just because it is fun; it does it to make money. It probably does this primarily through advertising, but selling access to social network data is always going to take place.

And from time to time, scandals when companies like Cambridge Analytica are going to take place. At which point Facebook will protest saying that it didn’t realise that the associated firm was doing such naughty things. And once the story drops out of the news, Facebook will carry on leaking data.

As the saying goes: “If you are not paying for it, you are the product.”

In the end, the only solution to something like this, is to produce some kind of peer-to-peer application that is as easy to use as Facebook, uses strong end-to-end encryption, and keeps our data private to those people and groups we choose to share it with. 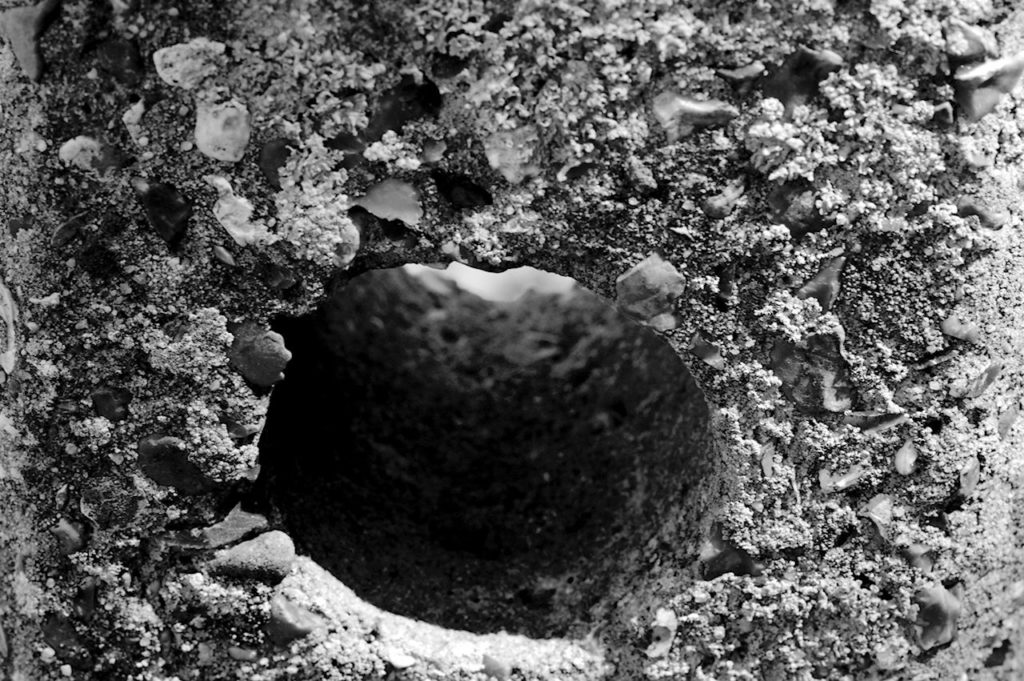