As an example of how it wasn’t as simple as sometimes claimed, there is a small sliver of Anglo-Irish ancestry in my family history. Undoubtedly they exploited the Irish back in the 18th century and before, but whilst they started as English, in every generation they married into the Irish aristocracy; so in at least one case the exploiters of the Irish were half or more Irish themselves.

And that is just one small corner of the world – it was happening just about everywhere.

Take another example – slavery. Everybody immediately thinks of the Atlantic slave trade, but those who look closer are in for a surprise – firstly that most slaves were made slaves by African slavemasters. And secondly the African slave trade had been going on uninterrupted since the Roman era – chiefly to the east.

At the same time the Atlantic slave trade was going on (16th-19th centuries), the Barbary pirates were also taking slaves – European slaves. It is estimated that 1-1.5 million were taken, although these figures are disputed, it is also the case that the Barbary slave raiding caused many small towns and villages to be deserted along the coastlines of Spain, Italy, and other places with a Mediterranean coastline.

And the early history of Europe is awash with slavery – Romans, Vikings, Angles, Saxons, and others, all participates in raiding for slaves – for local use, to Rome (in the early days), and to Byzantium (later on).

It is easy to look at one historical incident, and see the English exploiting the Irish, the Europeans exploiting Africans, etc. And there is an element of truth in that.

It is really more that the exploiter is the kind of person willing to do almost anything to enrich themselves including exploiting others. There isn’t anything wrong with getting rich or being rich as long as it is done honestly and reasonably.

There is a certain kind of person who does not care what level of suffering they cause to another person. For convenience let us call these people “sociopaths”.

In every example of exploitation in history, no matter what we label those responsible I am sure that the exploiters were sociopaths.

Now this is all very intellectually interesting, but perhaps the real question here is what should we do about the invisible sociopaths in today’s society? Because there are plenty – we might call them bankers, or slum landlords, or Russian oligarchs, or other things, but in the end what they all have in common is that they are sociopaths. 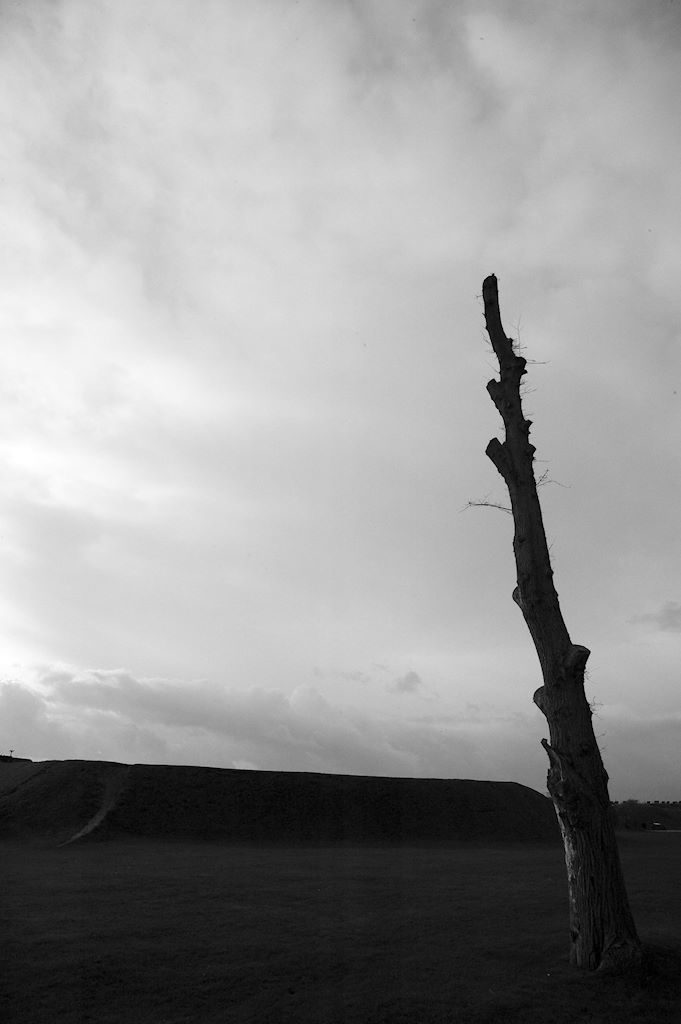 Giving The Sky The Finger

Why on earth have we got this new name – Human Trafficking – for the very old crime of slavery and slave trading? Is it some kind of attempt at putting a trendy new gloss on it? It’s not a crime that should have a trendy new gloss; even ignoring the fact that it is the kind of crime that shouldn’t be glamorised in any way, there’s a very good legal reason why we should carry on calling it slavery and slave trading.

Back in the 19th century, the British unilaterally declared that slavery and slave trading would be treated the same as piracy and set about (with the assistance of the US) eliminating the African slave trade. Under the principle of jus cogens they set about hanging slavers, confiscating their assets, and freeing slaves claiming that they had a universal right to punish those who took part in the crime of slavery.

In other words, some crimes are so heinous that anyone is allowed to prosecute offenders no matter where or when the offenses took place.

By keeping the old name for the crime, we retain it’s classification as a crime subject to universal jurisdiction. This opens the possibility of setting up a court – such as the ICC – to prosecute slavers wherever in the world they are, and the possibility of empowering law enforcement units to bring slavers to justice wherever they happen to be.

And after all, the fight against slavery isn’t going too well with more slaves today than there has ever been.