(actually we don’t usually sit in the data centre; it’s too noisy and usually the wrong temperature for people)

There is a perception amongst people that security “gurus” who work in network security are spying on all your network traffic. Not the hackers (which is a whole other matter), but the people who run enterprise firewalls. We do, but we’re not interested in what you are doing but instead what is being done to you (and the enterprise as a whole).

Now there are places that enforce browsing censorship – blocking anything that isn’t work-related. That role is usually dumped on the network security people because they have the tools to do the job.

And centralised censorship is a rather clumsy tool – blocking Facebook is all very well if it is to prevent personal usage of the Internet, but what about the Marketing department using Facebook for publicity? Or the Customer Service department keeping an eye on Facebook for product problems that they need to look into? These can be allowed through on a case-by-case basis, but it highlights that censorship is a clumsy tool.

The word from a nameless vendor who is in this space, is that in many cases this censorship has less to do with preventing people from doing “naughty” things, and more to do with controlling bandwidth usage. And as bandwidth becomes cheaper, there is less interest in censoring Internet activities – certainly from a personal perspective I notice a decrease in the number of people who complain they cannot visit certain sites because of work’s “firewall”.

There is also the subject of TLS inspection where firewalls intercept and inspect TLS or SSL encrypted traffic between you and “out there”. Again there is a suspicion that we are for whatever reason spying on your activities. The answer to this is the same as previously – why should we bother? It is too much like hard work, and frankly most of the information that passes through a firewall is unbelievably boring.

No, TLS interception is used to do the boring task of inspecting traffic for malware, spyware, and other security threats. And with the increasing use of TLS to encrypt traffic it is becoming more and more important to do TLS interception for security reasons.

Yes there are those who would use that sort of technology to spy on your activities, but those organisations are typically nation states … and repressive ones at that. But it is extreme foolishness to blame a useful tool for the abuses that an abusive government perpetrates.  Your average enterprise just isn’t that interested in what you’re up to.

And if you still don’t believe this, there is a simple answer: Do anything private on your own private network. 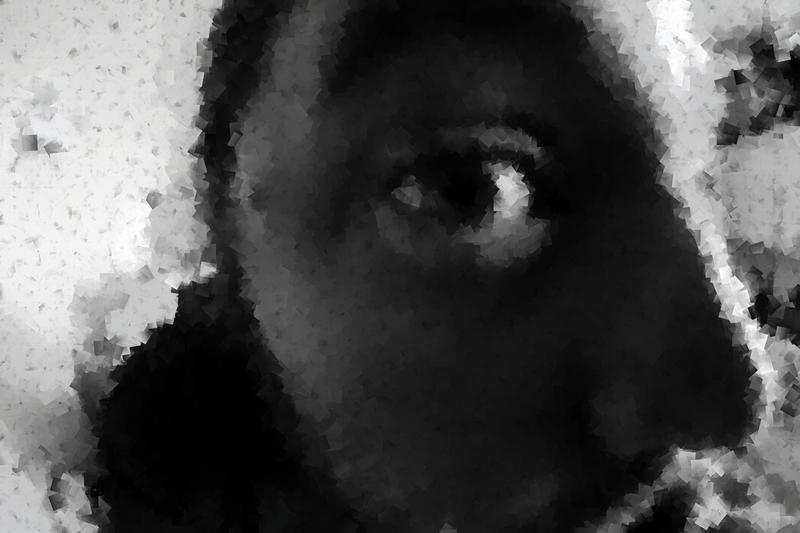 I was alerted to this by an article on The Register which points to the Godai Group‘s investigation into what happens when you register domains “close” to a reputable company and grab all the emails that happen to pop by. It is hardly a surprise to anyone who has run an email system, but you will get tons of email delivered caused by email address typos. Specifically Godai Group looked at a specific type of typo – accidentally leaving out a “.”. For example, one of the domains that the Godai Group picked up on was some-person@ca.ibm.com where “someone” has registered caibm.com (no dot) … whether or not that person is sniffing those emails cannot be known, but they could.

Again, to those who have run email systems it is no surprise to learn that some of the emails contain “interesting” information not limited to :-

What is not mentioned is that those Fortune 500 companies almost certainly have policies in place prohibiting acts such as sending passwords and other sensitive information by email. But of course there is a description for someone who reads all of the corporate policies – someone who isn’t doing their job!

There is an interesting list of mitigations in the Godai Group report, but it could be a lot more extensive :-