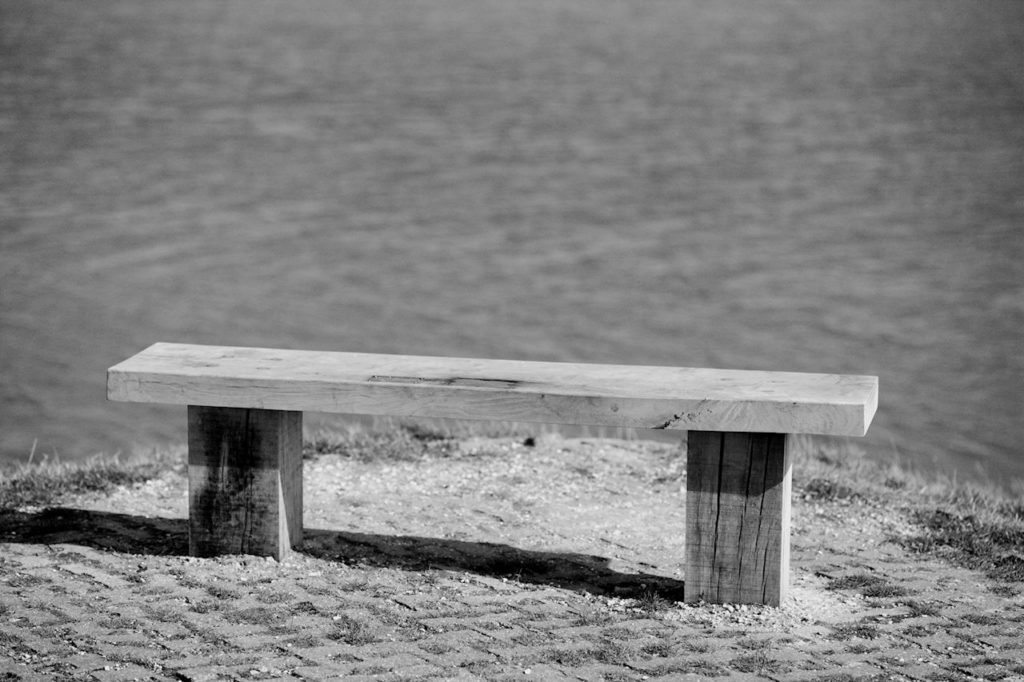 I was surprised a number of years ago when having a pleasant argument with someone online when he claimed that the English/British government was a theocracy. It had never occurred to me that the English government could be called a theocracy, but with the monarch being both head of state and head of the state religion there is a grain of truth to it.

Before going on, I will explain that although I am going to use “English” all the way through this, in later periods of history it should perhaps be “British”. But for convenience and because much of the points become well before the British union, I will use “English”. That’s not to say the Welsh and Scottish are irrelevant; just that bringing consideration of them in, will confuse the whole issue

As mentioned before the English monarch is both the head of state and the head of the Church of England. So a theocracy then. Well, no. Anyone who argues such is ignorant of the way in which titles of nobility work – whilst a single person may hold multiple titles, they are distinct and separate. For instance, the current Queen is correctly known as the “Lord of Mann” on the Isle of Mann, and the “Duke of Normandy” in the Channel islands. Neither are part of or will ever be part of the English monarchy. It is theoretically within the power of the holder of a title to gift that title to someone else – for instance it would in theory be perfectly possible for the Queen to lose the title “Lord of Mann” in a drunken poker game.

And yes such things have been known to happen, although if it were to occur in modern times it is likely to cause an outbreak of republicanism.

Finally there is the argument that the power of the state is exercised at the local level by Church authorities (the “parish council” still has some residual authority even today in rural parishes). This dates from well before Henry VIII created the Church of England, and is an example of pragmatic government. This could be said to be an example of how theocratic the English government is, but neglects the fact that the authority was not delegated to Church authorities but to the parish officials.

Of course there is a little bit of hypocrisy in such a statement, but at no point was the authority delegated to the priest himself. It was delegated to the parish authorities who were already in place to perform such duties as the Church itself would not do – such as ensure that the maintenance of the community’s portion of the church was carried out (the Church itself looked to the maintenance of only the priest’s half of the church).

Initially local authority was delegated to the manor and the lord of the manor but this was found to be less than totally effective. This was due to the fact powerful aristocrats could come to be in charge of many manors and not all received effective authority. The parish authorities were on site and could be counted on to perform such duties as the King required.

Imagine a King pulling up his horse after journeying over a particularly poor road; tired, cold, wet, and angry. He would pop into the largest house in the village looking for accommodation and nourishment, and ask the most obviously in charge person to see to the maintenance of the road. He would not care a bit that the person he charged with such a duty was part of the Church hierarchy or not; he would just want one of his subjects to perform a necessary service.