I had the pleasure of upgrading a server today which involved fixing a number of little niggles; one of which was that connecting to switches suddenly stopped working :-

This was relatively easily fixed :-

Of course doing this command-by-command is a little tedious, so a more permanent solution is to re-enable all the supported key exchange algorithms. The relevant algorithms can be listed with ssh -Q kex, and they can be listed in the server-wide client configuration in /etc/ssh/ssh_config :-

According the OpenSSH developers, the latest version of ssh are refusing to use certain key exchange algorithms (and other cryptographic ‘functions’).

Their intention is perfectly reasonable – by default the software refuses to use known weak crypto. I’m fully behind the idea of discouraging the use of weak crypto.

But the effect of disabling weak crypto in the client is unfortunate – all of a sudden people are unable to connect to certain devices. The developers suggest that the best way of fixing the problem is to upgrade the server so that it supports strong cryptography.

I fully agree, but there are problems with that :-

Lastly, whilst security is important, breaking things just to make a point is a little extreme. Whilst it is possible to fix the problem, it is something that isn’t immediately obvious to someone who doesn’t routinely configure ssh. And someone, somewhere has had this breakage occur just before they really need to fiddle with a switch Right Now.

There is a far better option available – leave the weak crypto enabled, but warn noisily about its use :-

Telling people what is wrong noisily and continuing to work is far better than simply breaking with a rather terse message. 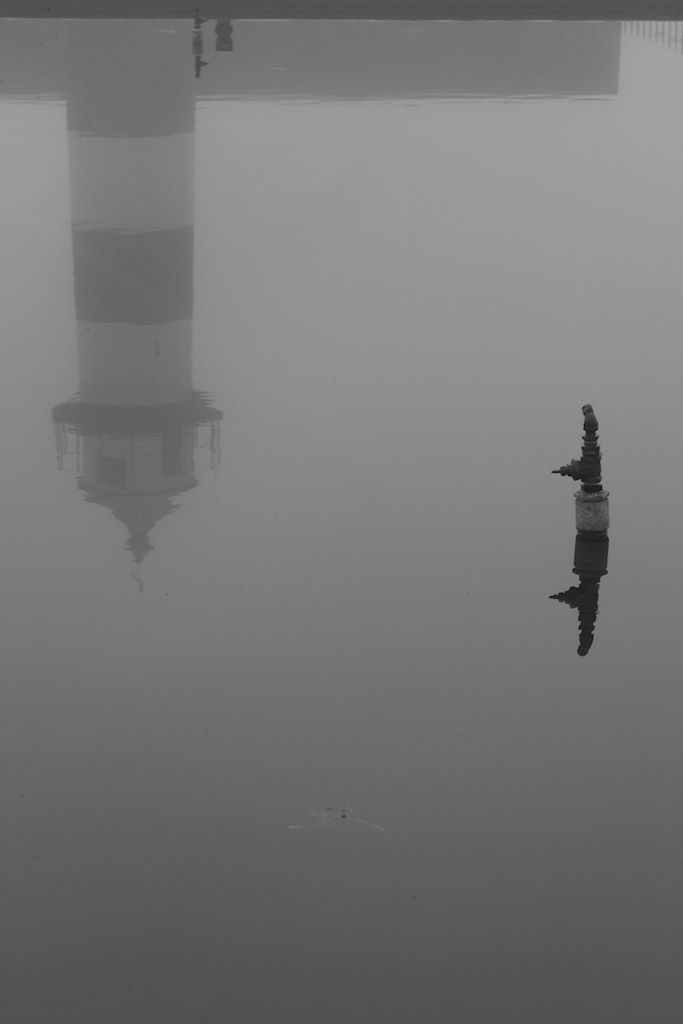