One of the throw-away statistics I tripped over recently was that there are 5 new malware releases every second.  Now many of those new releases are variations on a theme – there are pieces of software designed to distort a piece of malware into a new piece of malware with the same functionality. This is done deliberately to evade anti-virus software.

And it works. Every so often I feed some strange mail attachments into virustotal to find out how widely it is recognised. It is not uncommon to find that only 2-3 will recognise it as malware out of 50-odd virus checkers on that site. So if you happen to be dumb enough to download and activate the attachment, your anti-virus checker has a roughly 5% chance of protecting you.

Not exactly what you should expect.

I recently sat through a sales pitch for a not-so-new corporate product that does anti-malware protection very differently. Of course it is also insanely expensive, so I will not mention the actual product, but it does offer something new. Protection against malware by checking and blocking behaviour.

Whilst they add all sorts of clever data analysis tricks, fundamentally anti-virus products recognise malware because they recognise the data that makes up the malware. If they don’t recognise the signature of the malware, then they do not know it is malware; so they have an incredibly difficult time recognising new malware releases.

But recognising malware based on behaviour is far more likely to successfully recognise malware – for example by recognising an attempt to make itself persistent in a way that an ordinary application does not do, and blocking it. Which is a far more practicable method of blocking malware (if it works!).

It is also something that should probably be built into operating systems, which to a certain extent already has been. 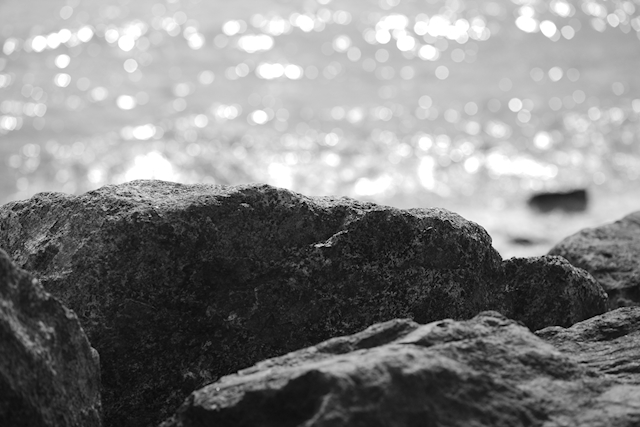