Well of course it is.

To give a bit of context, this came up in reaction to an article on Hollywood picking a director for a Star Wars film, and the possibility of the chosen director being someone other than a white male. Of course the comments kept bouncing back and forth between declaring the comment above to be racist and sexist, and claiming that it wasn’t.

Highlighting that Hollywood seems to have an exclusive club of candidates to direct big budget films which exclude anyone who isn’t white and male, is perfectly reasonable. Or at the very least, turning a blind eye (as far as “industry recognition” (like the Oscars)) to female directors when they do get to direct (and there are plenty of talented female film directors). In fact there are also plenty of talented non-white film directors too.

Which is a bit of a surprise – you would expect the famously liberal Hollywood to be gender and ethnic background blind when it came to picking talent. You might have assumed (as I did) that the career path for film directors favours rich white dudes – perhaps with “internships” (slavery for rich youngsters) amongst other things.

So it would appear that Hollywood is actually being sexist and racist in selecting film directors for major films. And it needs to fix this.

In other words the sentiment of the statement was anti-racist and anti-sexist.

But the way that comment was expressed was racist.

Any time you say something like “must choose ${ethnic group}” or “must not pick ${gender}” you are being racist and sexist. Even if it is in a good cause.

It is better to come up with a better way of saying the same thing: “It would be a surprise to see Hollywood select a director from any background rather than it’s usual pool of directors that give the impression that Hollywood is racist and sexist.”

Apart from anything else, the comments following such an article might be a bit more interesting. 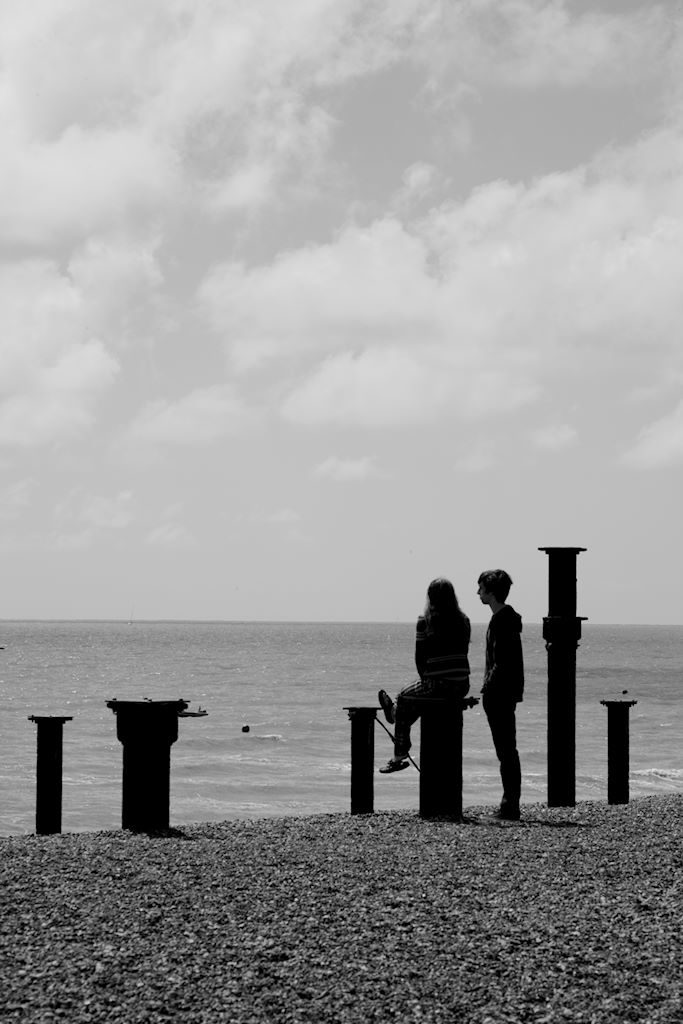 According to the American Film Institute, the film “The Third Man” is American. There is one small problem with this: it is a British film through and through. The director was British (Carol Reed); the writer (Graham Greene) was British, and of the three producers only one was American (the others being British and Hungarian). The film was made on location in Vienna with additional work in a British studio.

So how on earth can anyone consider it to be an American film ? Interestingly the AFI seems to make a habit of this – in their 1998 list of great films, some of the films leap out at me as being British :-

Of that list, there may be some debate about the last two, but both were directed by an American directory after he had chosen to live in Britain. Both were written by British writers, and the sound requirements of 2001 could only be met at the time by the use of a British studio.

The trouble with claiming that several of the greatest films ever made were American when they were in fact British, undermines the British film industry. And it’s not as if the American film industry is short on great films!

The world seems to have gone 3D mad with films like Avitar, 3D TVs, 3D laptops, etc; fair enough you may think but what is this 3D they are talking about ?

That is not to say it is bad – just deceptively named. Call it “stereoscopic” and I’ll be happy.

So O2 is giving away free downloads for the 12 days of Christmas (or something like that) and have just given away a free copy of the film “Lesbian Spank Inferno” … sorry I mean “Lesbian Vampire Killers“. Well as it was free, I decided to give it a go …

The first thing to note is that watching films on an iPhone is a pretty bad idea. Ok, it is portable and probably isn’t too bad for watching an old film that you are familiar with for entertainment on the move (although reading a book is probably better). The screen is just too small.

As for the film itself, well you will have to turn off your “PC filters” before watching – the title itself and the first few minutes reveal a misogynistic fear of lesbians (the writers seem to be under the impression that lesbians are that way through a hatred of men!).

After you turn off these filters, what do you get ? Well two principle characters who are pretty repulsive – one pathetic type whose girlfriend  is routinely unfaithful (and with good reason), and another who is even more pathetic and unsurprisingly has no girlfriend.

These two pathetic losers journey to a village under an ancient curse whereby all 18 year old women suddenly turn into lesbian vampires (surely a contradiction in terms). They meet up with an unlikely bunch of history students – all female and all with a predilection for wearing low-cut tops. At which point the “story” (if it can be called such) progresses through an unlikely series of events until our two “heros” with a surviving love interest manage to defeat the lesbian vampire queen.

It isn’t comedy. And no I’m not being superior – I like simplistic “Carry On” style smutty comedy.

It isn’t a good vampire story. It doesn’t even have much of a story.

All in all, a complete waste of time. One of those “freebies” that cost too much.

So why waste the time on being subtle ? The extra time could have been better spent interviewing more participants, or more experts on the subject. The long, lingering, landscape shots were very pretty but also pretty pointless.

Note that I am deliberately not judging anything other than the film itself; I’m not condeming the film because of the subject matter at all.