On any number of occasions, you encounter the first half of a quote from 1 Corinthians 7:1-16 from feminists determined to show that christian marriage is no more than sexual slavery for women :-

For the wife does not have authority over her own body, but the husband does.

However the full quote makes it sound a little bit different :-

Do not deprive one another, except perhaps by agreement for a limited time, that you may devote yourselves to prayer; but then come together again.

Not quite the same. Perhaps not at modern levels of political correctness, but neither is it at quite the level that the feminists will portray it as.

Now there are other bible verses on marriage; some good (from today’s perspective) and some bad. If you take all the bad bits, it makes it sound like women were repressed to the point of being ground into the ground. If you take all the good bits, it makes it sound like early christian marriage was a perfect equal partnership of a type that wouldn’t look totally wrong even to today’s standards.

The truth lies somewhere in between.

In other words, it wasn’t just women “persuaded” into an arranged marriage.

As for young girls being married off to old lecherous men, there are a few exceptions :-

Obviously not conclusive, and it is still possible that the overwhelming majority were lecherous old men marrying young girls. But we don’t really know.

As to women being forced into arranged marriages, it certainly happened from time to time, but there were usually plenty of opportunities for the victim (whichever one) to escape :-

One indication that forced marriage wasn’t generally accepted is that the Magna Carta contains a provision to block the king from forcing his wards into arranged marriages. So the barons who forced the king into accepting the Magna Carta were annoyed by the king forcing their female relatives into marriage.

Property rights are a similar area where the law is misunderstood; married women could not own property in their own right. True enough, but there are two aspects that are overlooked :-

Does this mean that everything was equal and fair? Of course not, but equality wasn’t an important concept to the mediæval society – and that applied to men just as much as women. But neither was it quite as bad as portrayed; indeed there are plenty of indications that conditions for women got worse as the mediæval era ended and the modern era began.

One concrete indication of that was the 1834 reform act which for the first time explicitly removed the vote from women; before that date women could and did qualify for a vote under the regulations for their constituency. Although social pressure to not vote increased towards 1834. 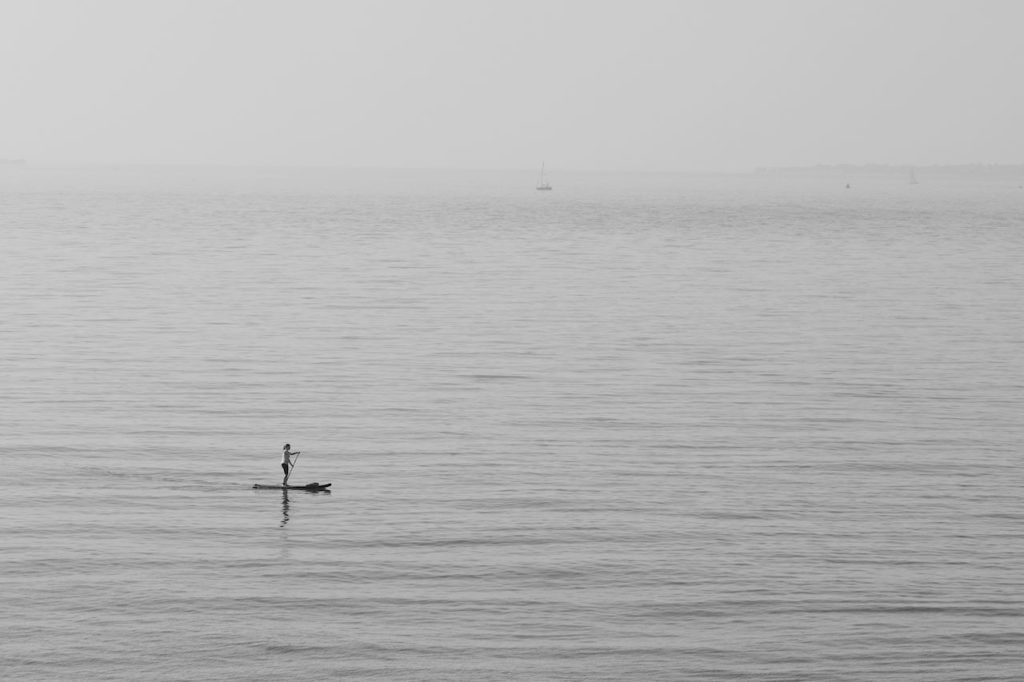