Recently I came across a Twitter thread that perpetuated the notion that atheism is a belief. Which is always frustrating to read because atheism is not and has never been a belief; it’s an absence of belief.

There are many historical definitions of atheism which show the prejudices of the religious towards the “godless”, but the best modern definition of the word comes from philosophy: “rejection of belief in God or gods”. But it would perhaps be better put as not believing in the existence of gods because there is no satisfactory evidence for their existence.

Note the word “satisfactory” in there – no, just because you had blue cheese last night and dreamed of Jesus, this isn’t evidence for the existence of any god. And no the bible isn’t evidence either – you may believe that it was written by your god, but there is no evidence that it is the case.

Does this matter? Not that much to be honest, it is just that as a whole atheists tend to be a little bit pedantic about their “beliefs” or lack of them.

For those who are tuning in a bit late, Blaise Pascal came up with the believer’s so-called ‘rational’ argument for believing (or trying to believe) in a god. The argument goes something like :-

Sounds reasonable doesn’t it? Of course it does – Pascal has used logic here even though he is coming to an irrational conclusion; the key is logic.

However there is only one small area where Pascal’s wager makes any kind of sense – if believers burn atheists at the stake (which did happen during Pascal’s lifetime) then it makes perfect sense to pretend to believe to protect oneself.

However it does make two rather large assumptions :-

Just seen something daft on the idiot-box (also known as “television”) where a character claims to not be an atheist because she believes in good and evil.

Evil deeds are carried out by broken people, and personifying evil as a mysterious actor is a way of absolving us from finding the broken people and fixing them. 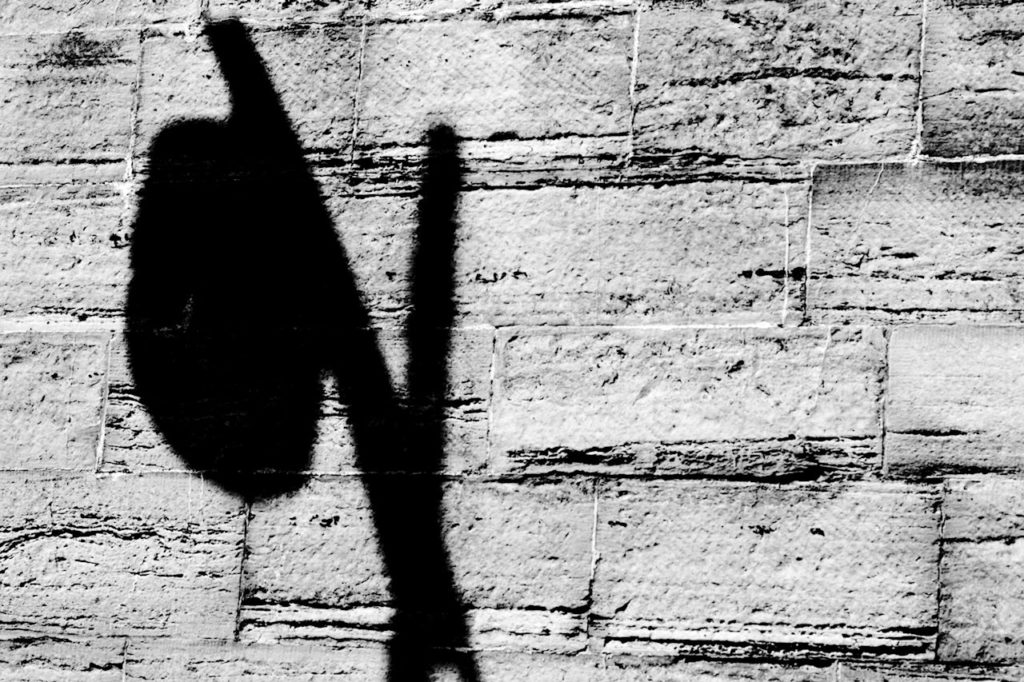 Apostasy can be loosely defined as renouncing a religion either to become an atheist or to convert to another religion. It has been in the news recently because of a Sudanese woman sentenced to death for apostasy.

Of course in her case it’s not apostasy, but following her childhood religion – her mother was a christian and her absent father was a muslim. But Sudan does not recognise the mother’s religion in such cases.

However you slice it, the concept of apostasy is ridiculous – it basically forces people who have “lost their way” to pretend to follow a religion. Forcing someone to go to a mosque (or a church, etc.) will just annoy and bore the victim. And yes listening to some holly roller prattle on about his imaginary friend is very boring.

It is noticeable that only islamic countries have a criminal sanction for apostasy, and probably only for deserting islam. In fact that is not quite true – other countries have had laws against apostasy … or herest which to an unbeliever is pretty much the same thing. After all apostasy is along the lines of “you don’t believe in what we believe” and heresy is merely a slightly different flavour of “you don’t believe what we believe”. The “best” example of a christian country executing someone for apostasy is probably Poland,

Although there are plenty of other examples.

But countries with a history of christianity have progressed on from a primitive medieval society that executes people for “crimes” as ridiculous as apostasy. Ignoring the rights and wrongs of it, apostasy is another group’s convert. And executing someone for being a protestant, a jew, a muslim or an atheist is nothing more than persecution of a minority group and will sooner or later (hopefully very much sooner) lead to all sorts of problems with such a society.

After all, a persecuted minority does not have much interest in protecting the status quo – they might well want to start a revolution and kick out the leaders.

And then you might realise just how foolish laws against apostasy are.

Lemmy tells it better than me :-