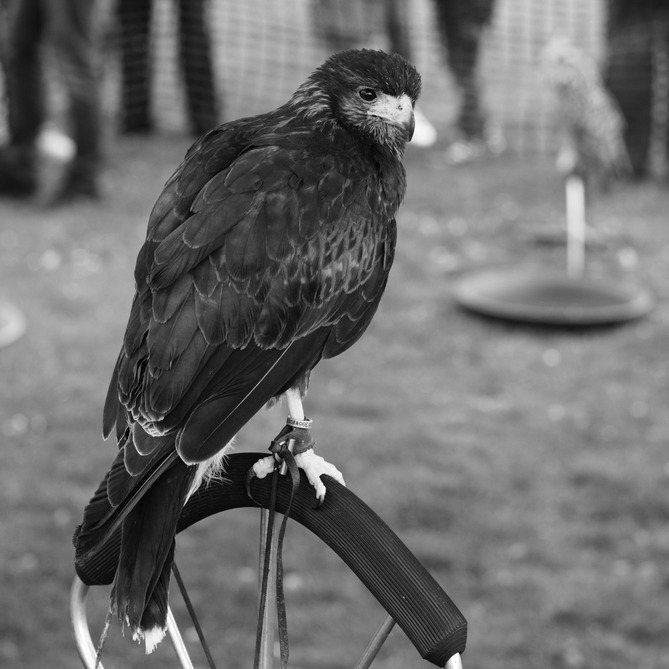 “All it takes it hard work” they say, and point to someone like Jeff Bezos as an example.

Which is an interesting example of how to lie by telling the truth.

The first is that nobody starts a business with nothing. In many cases, a loan is involved – in the case of Jeff Bezos, the load started with a $300,000 loan from his parents (and there were a lot of other loans as Amazon didn’t start making a real profit for a long time). There are also bank loans that start some businesses.

But even without a loan, businesses are still not started with nothing – someone worked and saved to build enough savings to keep the business running initially. Saved? How when you’re on a minimum wage job and can’t make ends meet.

Glossing over that, how about having had enough education to start a business? Or living in a free society with a modicum of law and order? Or roads to take your business’ goods to markets? Or the markets to sell your goods in? This list could go on for quite a while, but the key point is that nobody succeeds on their own – there are a whole bunch of things helping them.

The next problem is that we ignore all of the others who tried and failed to become the “next Jeff Bezos”. Some succeed partially and end up with a comfortable life having either established a small business or having sold out. Others end up with nothing and have to start again. But the overwhelming majority don’t become the next Jeff Bezos.

They inherited their wealth. Is that wrong? That is a different argument although I would lean in favour of saying no it’s not wrong. But the increasing concentration of wealth in a relatively small number of plutocrats across multiple generations is wrong.