A day or two ago, I bumped into someone online that used the phrase “elitist expert” in a negative context; either a troll or a spectacularly dumb person. He isn’t the only one; there are plenty of people who show a similar attitude.

Hell, the whole Trump government is riddled with that attitude.

An expert is simply someone who knows what they’re doing in one particular area – not necessarily just one. That could be an expert in economics, coal mining, carpentry, plumbing, etc. There is no reason why ordinary working people cannot be experts in what they do; in fact many of them are.

Imagine if you will that a plumber inspecting your pipework suggests that some of the pipes need replacing. If you totally ignore him, there is a word to describe you: “idiot”. Sure if it costs lots of money, getting a second opinion from another plumber is a sensible precaution, but to totally ignore the advice of the expert? Surely that’s stupid.

So don’t ignore experts – by all means get advice from other experts too, but to ignore them is stupid. Of course if you consult 1,000 experts and 995 of them say the sky is blue and 5 say the sky is purple, you should probably side with the majority.

As to elitist, well it is usually a bad thing – treating one person better than another for whatever reason is almost always wrong. But in at least one case, elitism is just common sense – my opinion on a plumbing problem is worth less than any plumber much less a plumber that other plumber go to for advice (“Man, that’s a tricky one; you’d better ask Jo.”).

Why do I use a plumber as an example rather than say a climate scientist?

Because there are two other factors in play :-

A plumbing expert is just as useful to society as a climate scientist, and visa-versa. Of course they are valuable at different time scales – if there is sewage spewing out of your toilet, you need a plumber right now, and the services of a climate scientist are rarely that urgent. 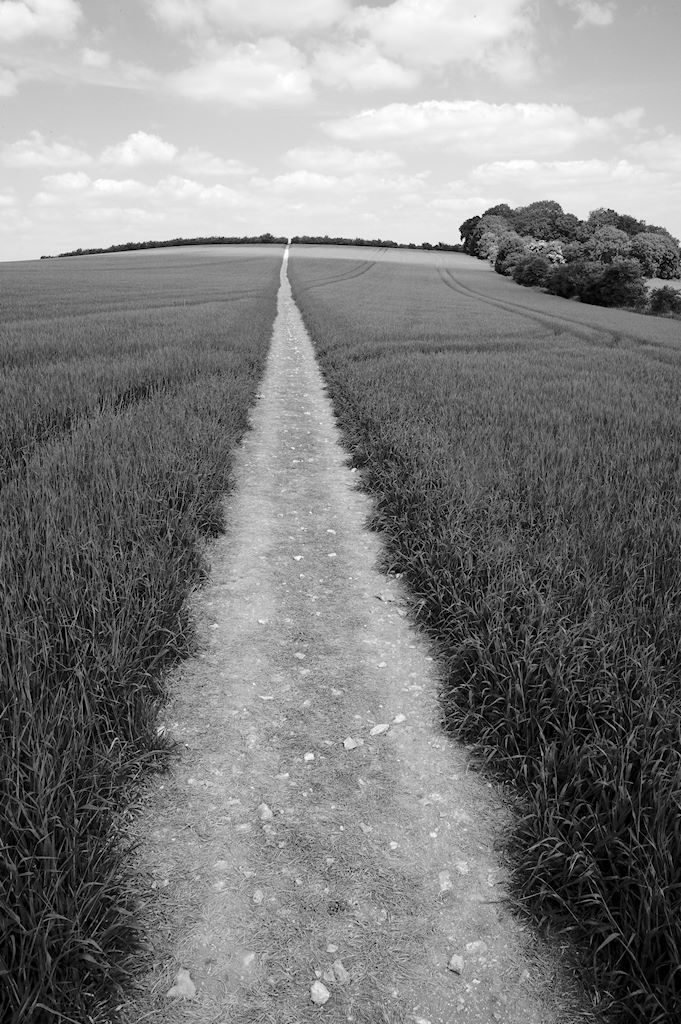