As an atheist, I find it difficult to be polite and not fall about laughing at things like “Intelligent Design”, but for the duration of this blog posting, I’ll try.

On one side are the scientists who spend their working lives investigating biological processes who have their theory of evolution. Now that word “theory” needs a bit of explanation; it does not mean that evolution hasn’t been accepted as fact by scientists. Evolution is one of those rare scientific theories that has never been disproved; merely refined. Essentially the word “theory” here is a challenge to disprove evolution and come up with a better theory – if you think you’re hard enough!

On the other side are a collection of religious leaders (admittedly Charles Thaxton trained as a chemist) who have spent their working lives telling people about god; and coming up with the theory of “Intelligent Design” in their spare time. The suspicion is that these people are letting their religious beliefs influence their “scientific” thinking. 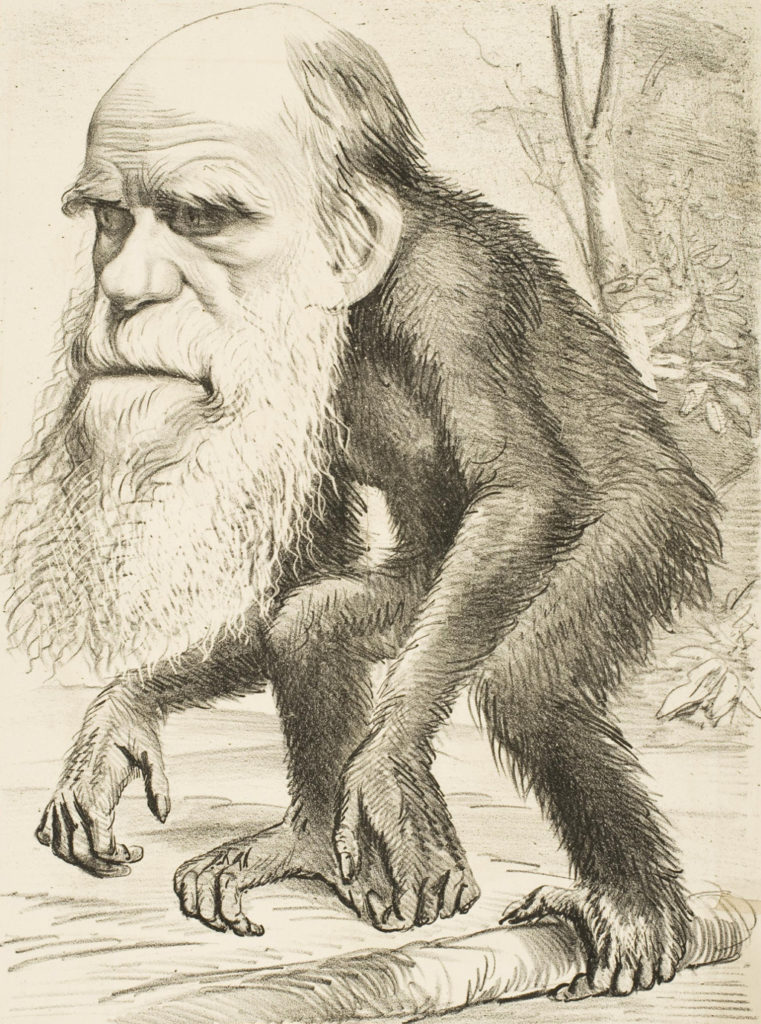