In England and Wales, there is no such thing as Common-Law Marriage, except when there is.

Which basically comes down to the fact that courts accept informal marriages where there was no other choice – the example on the Wikipedia page is of prisoners held by the Japanese who could not marry according to the formal process.

So where did the notion of common-law marriage come from? That Wikipedia page claims that it was some sort of group-think mistake made in the 1970s … well perhaps.

Details of what happened in England regarding marriage before the christian church came to dominance is shrouded in mystery, but in all likelihood marriage was a legally binding contract initiated by oath (it should be noted that an old form of the marriage vow includes the phrase “I plight my troth” and the word “plight” is the Old English word for oath). For those who are suspicious of a simple sworn oath being the basis for a marriage should note that in Anglo-Saxon times, the sworn oath was a fundamental building block of society, and nobody was lower than an oath-breaker.

One indicator of this are the marriage vows; a pompous religious or civil official may pronounce “You are now married” or even “I declare you married”, but the important part of the ceremony are the vows that the two people swear to each other.

In the early medieval era, the state had no time for laws regarding marriage – it was still effectively a private contract between individuals. The church on the other hand took in interest in dealing with abuses – bigamy, fornication, prevented forced marriage (probably not entirely successfully), etc. But the church could not and did not perform marriages; marriages would often be “blessed” within the church, but marriages themselves took place outside.

One of the important principles established was that an illegal marriage was still a marriage.

The church took control of marriage after the Council of Trent, and declared that no marriage was legal unless it took place within a church and the ceremony was performed by a priest. Yet in all likelihood ‘irregular marriages’ still took place especially when extra-parochial areas, or remote under-served parishes were considered (some remote areas in the North could see a priest as little as once a decade or longer).

And of course getting married required money – the priest would insist on his cut as payment for his services. So the poor probably carried on doing what their ancestors had done, and simply declared they were married and got on with it.

The state took over marriage law in 1753, in an attempt to combat “clandestine marriages” (it didn’t entirely succeed; those in need of such marriages merely eloped to Scotland where the law on marriage was more relaxed), and it is often said that this act abolished common-law marriage.

It didn’t. There was no such thing.

A 15th century marriage was legally nothing more than a contract as in an agreement to supply certain goods in exchange for land. It looked like common-law marriage, and it would not be too surprising if rumours of how marriage used to be persists down to the present day. Especially when you consider that a significant number of non-conformists who avoided CoE churches would have been ‘married by consent’ rather than ‘married in law’.

So what does this matter? Well apart from being historically interesting, it is important to note that unless you are officially married then you do not have the legal rights of marriage. So those who believe in ‘common-law marriage’ are welcome to continue to do so, but should bear in mind that it has no legal status. 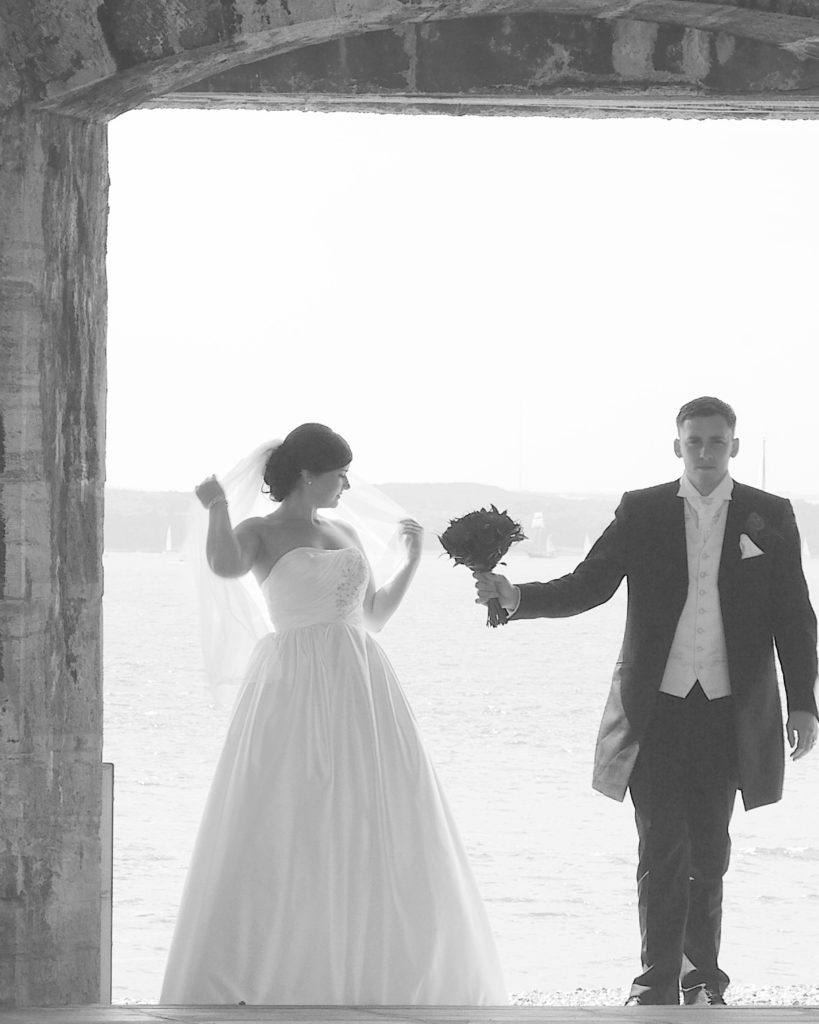