Every so often, my view of youtube shows up videos about Americans visiting the UK, and when I’m really bored I’ll try one out.

There are a number of differences between the USA and Britain, but I’m going to concentrate on the differences in language. Some words have entirely different meanings in the UK. But first, just for your own safety, here are the different words for different parts of the UK :-

The key fact to remember from that table above is that England is not Britain as a whole. We might be polite about it, but we won’t forgive you.

Now there’s plenty of spelling differences between what you Americans call English and real English, but I’m going to concentrate on the spoken differences. Just about the only serious point is this: As soon as you start speaking, we know you’re American (or Canadian) so we know you don’t speak English properly (it’s English not American). So when you make the occasional gaff (that’s a mistake BTW), we’re going to know you don’t really mean what you said. We might make fun of you, but usually we’ll be polite about it.

To give an example, way back in the mists of time when the film “Shag” (that word means sex in the UK) was launched in the UK, we may have made a few jokes but we were not expecting to see pornography when we went to see the film.

fags and faggots. In the US these two words are derogatory terms for those of a homosexual persuasion. In the UK the first refers to a cigarette, and the second is a meat dish whose sole purpose in life is to appear on menus to horrify American tourists.

pants: In the US this is outer clothing; in the UK they are underwear. Don’t talk about pant stains; there’s just too many opportunities for off-colour jokes.

fall: In the US this is the season between summer and winter. In the UK if someone trips you over, you have a fall; the season is called autumn.

bathroom: In the US this is used for the room that contains a toilet; in the UK we get clean in the bathroom and name the room with the toilet after the porcelain found within it.

sweets and candy: In the US, stuff with lots of sugar is called candy; in the UK they’re called sweets. Although frankly you would have to work quite hard to get confused about this – whether it’s a candy store, or a sweet shop, the contents of the window are self-explanatory.

mailbox: In the US this is where you find the stuff printed on dead trees that people have sent you. In the UK we call this a postbox, or frankly more commonly a letter box. In the UK, we use mailbox to refer to where our electronic mail is kept.

fanny: Refers to a different body part in the UK than in the UK. Without getting too explicit, in the UK a fanny-pack would be a good alternative name for a tampon.  Not a good area to get confused!

There’s a whole lot more, and I’ll add to this list when I feel the urge. 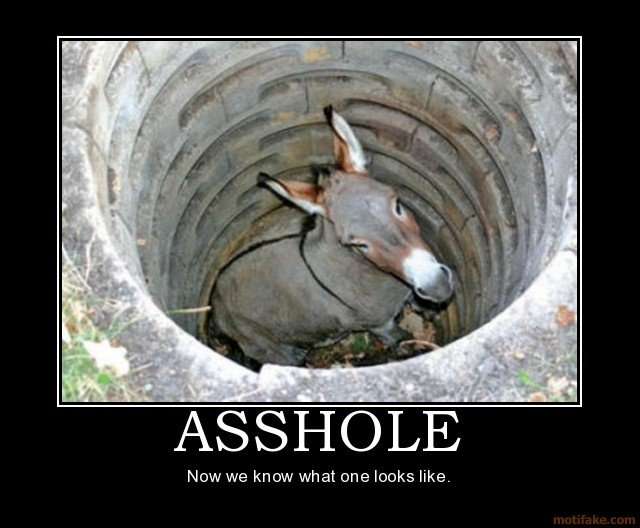